M3 pulling represents this father/sons pulling team comprised of Veston, Tim and Brian Messer. We were formed in 2012 and have primarily been competing on the Lucas Oil Pro Pulling League series as well as attending numerous other venues throughout the winter and summer months. Our home base is located in Wilder, KY., where the maintenance of the equipment is handled and the administration of the operation is headquartered in Memphis, Tn.

Veston was a ﬁrst generation Modiﬁed tractor puller who now serves as full-time crew chief. He is responsible for the maintenance of the motor program, the service and detailing of the vehicles and runs the day to day physical operations and preparations of the program at the shop. Brian is co-crew chief, toter driver and part-time driver of Wide Open and Thin Blue Line. Tim is full-time driver of both Wide Open and Thin Blue line as well as the C.E.O. of M3 Pulling.

Away from M3 Pulling, Brian currently serves as a police ofﬁcer for the city of Cold Springs, Ky., where he is currently the acting chief of his department. Tim is a dentist in Memphis, Tn., where he is commonly referred to as Dr. Tim Messer. He owns and operates Southwind Dental Care which is a sponsor of M3 Pulling.

We would also like to mention Sammy Harpold who plays a vital role to M3 Pulling where he fulﬁlls many much needed roles at the shop and the events. Sammy is a correctional ofﬁcer outside of M3 Pulling. 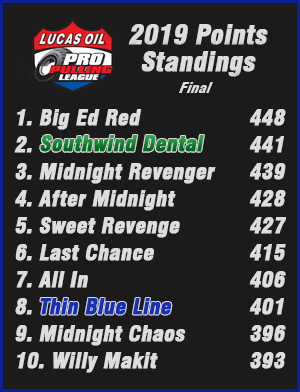 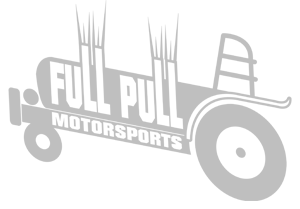 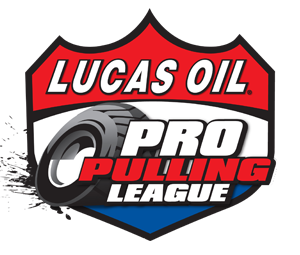 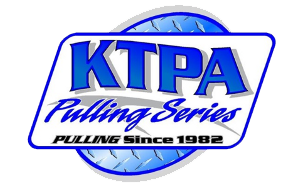